Places to Visit in Oxfordshire

Oxfordshire is home to a skyline punctured with domes and spirals, riverside picnics, and peaceful meadows. The county conjures up images of grand libraries, posh regattas, and riverside punting, but there is more to Oxfordshire than just academia.

Head to UNESCO World Heritage Site Blenheim Palace, to explore gilded state rooms filled with priceless collections of portraits, tapestries and furniture. Discover the unique history of the Palace’s Formal Gardens, which reflect a journey through the styles of the ages. Or find your way out of the Pleasure Gardens’ beautiful Marlborough Maze – two miles of yew trees inspired by the rich history of the Palace. Discover beautiful winter sunsets over the Palace and its surrounding parkland. Spot flocks of winter birds including snipe and majestic white ducks with incredible plumage and distinct black masks. In the winter, take the Lake and Cascade walk, perfect for wildlife spotting and frost-tipped trees. Discover the Column of Victory in all its glory as you watch the sun come up over the Palace.

Check out Crocodiles of the World, the only crocodile conservation zoo in the whole of the UK. Come face-to-face with some of the world’s most feared predators in a fun, safe and stimulating environment. From critically endangered Siamese crocodiles from Cambodia, to Chinese alligators, Nile Crocodiles and American alligators, feel like a real explorer as you embark on a journey of discovery around the world meeting different species of crocodiles, caiman and alligators. With under-water viewing, talks, animal encounters and feeds throughout the day there’s plenty to keep you occupied at the UK’s only Crocodile Zoo.

Cruise along to Oxford, a beautiful city of stunning architecture, history and culture. Stare in wonder at ancient and modern colleges, fascinating museums and galleries. Discover the heritage and history of this city that is home to 1,500 listed buildings from every major period of British architectural history from the 11th century onwards. Delve into a city centre that mimics those of enchanted fairy tales – small enough to cover on foot and a firm favourite among filmmakers across the world. Climb the 99 steps of Carfax Tower to experience a bird’s eye view of Oxford’s “dreaming spires.” Enjoy serenity in Oxford’s abundance of parks, gardens and green spaces. Take in excellent views of Oxford’s spires at Christ Church Meadows, or relax in University Parks, the riverbanks or Port Meadow.

What to do in Oxfordshire With Your Motorhome 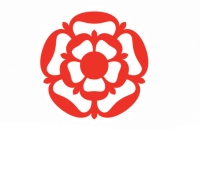 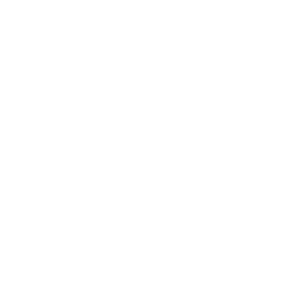