Places to Visit in East Sussex

Head to East Sussex for an abundance of things to do on your motorhome holiday – from towns rich in history to cities with a buzzing atmosphere, there is something for everyone.

Explore the postcard perfect town of Rye as you walk its winding cobbled streets and passageways. Planted just two miles from the sea, the town’s serenity is bliss. Get lost in the town’s history as you explore ancient Rye Castle’s Ypres Tower, or climb the bell tower at the twelfth century St Mary’s Church for views across the rust-coloured rooftops of Rye’s homes. Learn about the rich history of a now peaceful town, once marred by smuggling and maritime conflict, or spend a day exploring quirky shops, cafes and medieval inns.

Head to Battle – a market town named after the Battle of Hastings – for a trip back through time. Admire the Abbey, built by William the Conquerer after the famous conflict, with its high altar that is believed to have been placed on the spot where Harold fell. Check out the imposing Abbey gatehouse, or see the well-looked after Abbey ruins and battlefield as you explore this history-dense town.

Cruise to the stunning Seven Sisters – a magnificent stretch of unspoilt coastline between Seaford and Eastbourne. Stare in wonder at the protected Heritage Coast – one of the finest examples of unprotected chalk cliffs in Britain – as you take in 280 hectares of charming chalk cliffs, meandering river valleys and open chalk grassland.

Check out Beachy Head for dizzying views over Eastbourne and the English Channel from a staggering height of 531 feet. Walk along the shoreline below the cliff, or stand atop the cliff-face to admire the iconic red and white-stripped lighthouse that sits on the coast.

Delve into the quirky, colourful seaside city of Brighton and discover a world of vintage shopping, stunning views and a great night on the town. Marvel at the Royal Pavilion – an exotic palace that stands at the heart of the city – that mixes royal grandeur with the striking architectural style of India and China. Shop ‘til you drop in the winding streets and boho boutiques of The Lanes. Relax on the beach with a few tinnies or head to the pier for restaurants, arcades and more.

What to do in East Sussex With Your Motorhome 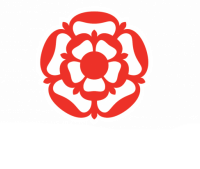 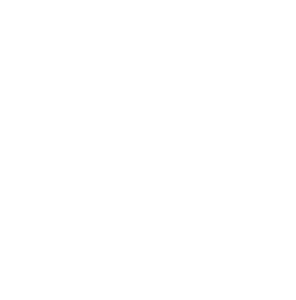 Our Stoke Golding site has reopened and we have introduced strict measures to ensure the safety of all our clients and staff.